This is some text inside of a div block.

There are serious and difficult issues surrounding mental health in the LGBTQ+ community(sometimes called the queer community). This umbrella includes people who identify as lesbian, gay, bisexual, transgender, intersex, non-binary, and queer — as well as plenty of other sexual minorities.

What mental health conditions most affect the LGBT+ community?

LGBTQ+ individuals are, on average, more likely to develop or experience mental health issues, including but not necessarily limited to: depression, anxiety(including social anxiety), eating disorders, drug and alcohol misuse, self-harm, and suicidal feelings. It is important to stress that these problems are not a result of being LGBTQ+ — but, rather, usually arise as a result of a society that deems such identities as unusual or abnormal, which is also known as heteronormativity.

Stonewall —the leading LGBT+ charity in the UK — commissioned a survey from You Gov of 5,000 LGBT people from across Britain. The results, published in 2018, make for stark reading. In the preceding twelve months, half of LGBT people said they’d experienced depression; almost half of trans people (46%) had thought about taking their own life; 41% of non-binary people harmed themselves; and one in six LGBT people said they drank alcohol almost every day.

Certain groups within the wider community can be particularly affected: bisexual women have the highest prevalence of self harm and suicidal thoughts, and Black, Asian and minority ethnic (BAME) LGBT people are more likely than white people to experience depression, at over sixty percent. And mental health issues can, unsurprisingly, be compounded by personal trauma: rates of depression are noticeably higher (69% of respondents) among LGBT people who experienced hate crime based on their sexual orientation and/or gender identity. The number of homophobic hate crimes reported (many cases go unreported) more than doubled between 2014/15, the same year same-sex marriage became legal in England, and 2019/20.

Why is mental health worse in the LGBT+ community?

Research has also shown that being out — and proud — about one’s sexual or gender identity can have a hugely positive effect on one’s mental health. Being closeted can cause stress and anxiety about being outed, on top of the pressures of heteronormativity. Mind note that “embracing your LGBTIQ+ identity can also have a positive impact on your wellbeing”, particularly as it can bring not just “a sense of community and belonging” but also “the freedom of self-expression and self-acceptance”.

LGBT people can experience discrimination within healthcare, including mental health treatment. It should be noted that it is illegal for healthcare providers in the UK to discriminate based on sexual or gender identity. But Stonewall found that one in seven LGBT people had avoided treatment for fear of discrimination because they’re LGBT.

In the UK, the legacy of Section 28 is particularly pronounced. From 1988 to 2003, school sin the UK were effectively forbidden from mentioning homosexuality, let alone providing any adequate education or support for young LGB individuals. Compounded by the homophobic environment that developed during the AIDS crisis, people who grew up and came of age during that period often have to deal with lasting trauma, which is a significant factor in developing mental health conditions.

“What’s wrong is not our sexuality but the damage done by growing up inside a cultural strait jacket,” writes Matthew Todd, the former editor of Attitude magazine, one of the UK’s leading LGBT+ magazines. In 2016, he published ‘Straight Jacket: How to be Gay and Happy’, an important and approachable analysis of internalised shame and homophobia in contemporary society. Living as an LGBT person usually involves dealing with a degree of trauma, both past and present. Psychotherapy, particularly Cognitive Behaviour Therapy (CBT), can be useful in working through and over coming trauma. CBT is also highly effective in helping people to transform negative thought patterns, which can help to combat internalised shame and low self-esteem.

How can we improve mental health in the LGBT+ community?

Wider societal shifts are therefore important for improving LGBT+ mental health on this scale, with community and political activism key to changing these circumstances. Pride parades started as protests, and the past year has seen a resurgence of public LGBT+ marches demanding, for example, better trans healthcare provision and a final ban on all conversion therapy practices across the country. Safety and respect in communities and workplaces is vital — and a lot of this work starts within schools and amongst young people.

This is where ally ship is most necessary, and also most effective. Raising awareness, petitioning politicians, attending demonstrations, speaking out against homophobia transphobia and other forms of discrimination — these are practical and achievable acts that everyone, including and especially allies,  can be doing.

Two other books — ‘The Velvet Rage: Overcoming the Pain of Growing Up Gay in a Straight Man's World’ by Alan Downs, second edition published in 2012, and ‘Out of the Shadows: Reimagining Gay Men's Lives’ by Walt Odets, first published in 2019 — explore similar issues from the perspective of clinical psychology, but in thoroughly accessible ways.

Downs encourages the use of dialectical behaviour therapy (DBT) to overcome the pervasive influence of shame, focussing on three areas in particular, “life choices, increasing positive emotions, and relationships”. Odets similarly put san emphasis on shame, particularly in the wake of the AIDS epidemic, writing, “Shame still often lurks unconsciously behind the most successful of gay lives.” He encourages an acknowledgement of shame, then to work towards ways of living “that stand on authentic self-acceptance.”

The focus here is, clearly, gay men — and while many of the key points and arguments are transferable, similarly rigorous books tackling lesbian, bisexual, trans, non-binary experiences are still lacking. The graphic novels ‘Fun Home’ and ‘Sensible Footwear’, for example, are both engaging and thought provoking memoirs written by lesbians. Both engage with issues of growing up, sexuality, and trauma.

For those seeking specialist support or resources, two particularly useful charities that offer free and anonymous help are: Switchboard, who provide a listening service for lesbian, gay, bisexual and transgender individuals, and LGBT Foundation, who offer advice, support and information for anyone identifying as LGBTQ+.

Louis Shankar (they/them) is a writer and researcher based in East London, currently studying for a PhD at University College London. Their research focuses on LGBT+ issues, both contemporary and historical, with an emphasis on queer theory and activism. They have had writing published in a wide variety of digital and print platforms, including Gay Times, and they are a columnist at Screen Shot Media. 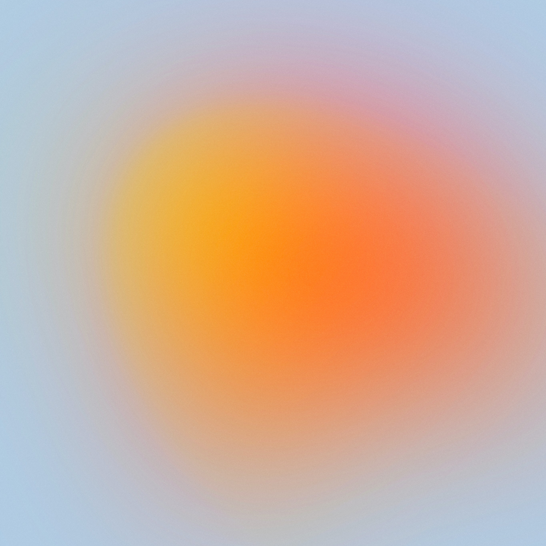 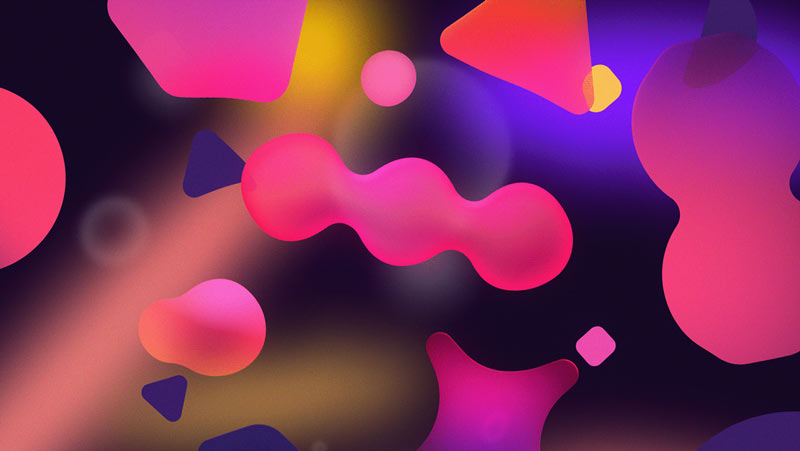